SKATING: British speed-skating star Elise Christie has labelled the decision to reopen pubs and restaurants before indoor sports facilities as ‘backwards’. The three-time world champion (above) said: ‘Sport is really good for mental health. Drinking is not good for mental health at all, it just seems so backwards to me. ‘If you can open a pub, I don’t understand how you can’t open a sports facility.’ 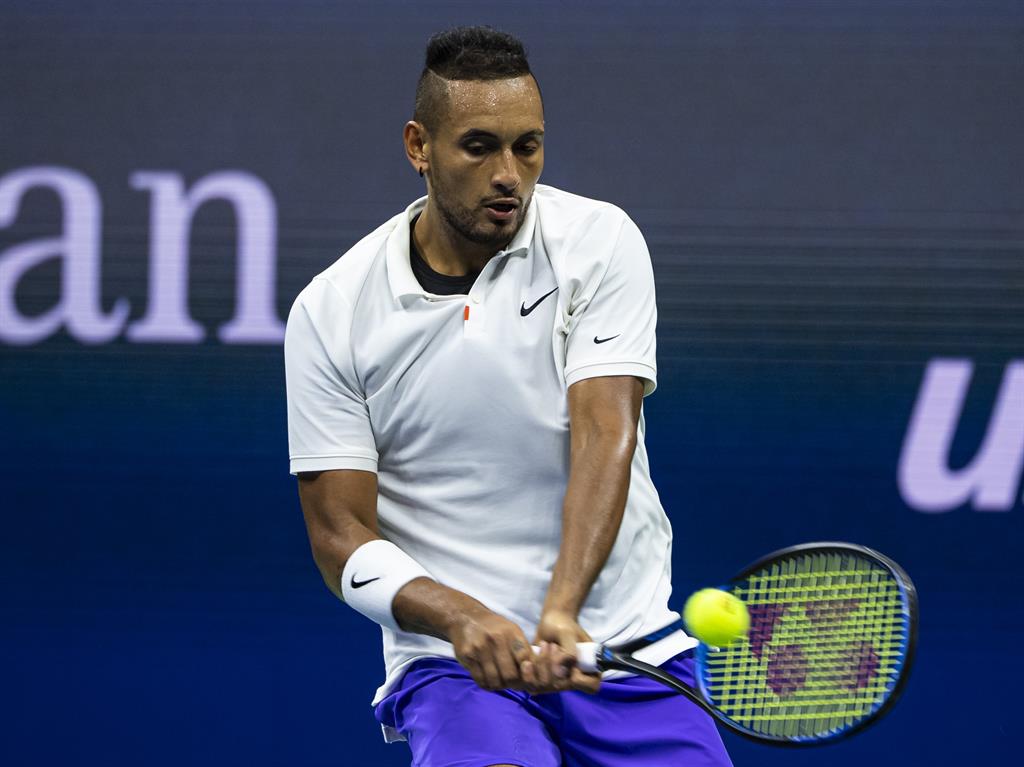 TENNIS: Nick Kyrgios has criticised Alexander Zverev after a video appeared to show the German dancing at a crowded club despite the world No.7 saying he would self-isolate. Zverev took part in Novak Djokovic’s Adria Tour, where four players tested positive for coronavirus. Kyrgios (above) said: ‘How selfish can you be?’

RUGBY UNION: Former England centre Brad Barritt will leave Saracens at the end of the season but has agreed a contract extension to see out the current delayed campaign. The 33-year-old will be on hand to help Sarries – relegated as a result of salary-cap breaches — complete their Premiership season and defend the Champions Cup. Barritt said: ‘I have had an incredible stay here of 12 years. But sadly all good things must come to an end.’

Join Us On Parler